+39 0143 822296
rasore@cantinerasore.com
Our
Company
Since the foundation of our company in 1949 in Tagliolo Monferrato by Luigi Rasore, which had this dream come true into reality with the winemaking ambitions of his father and at the same time turned his aspiration to success by his wide range of action to moving successfully into the world of the marketing of wine. So that in the ‘80s his three sons Marco, Carlo and Anna did join him to deal with distribution and sales, production and administration respectively and could grow and expands it’s market throughout Italy and some foreign countries. So that finally in Septemper 1996 with the costruction of the winery and family cellars in Silvano d'Orba (6,000 square meters of company surface) equipped with the most modern equipment that allows the control of the entire production and distribution process of the wine the company and could finally start the process with the expansion in international markets.
Read more
Our
Lines
Our
Lines 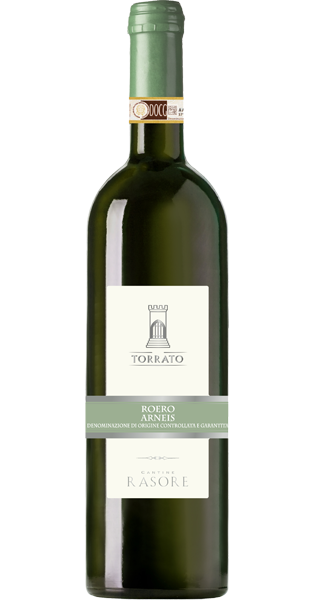 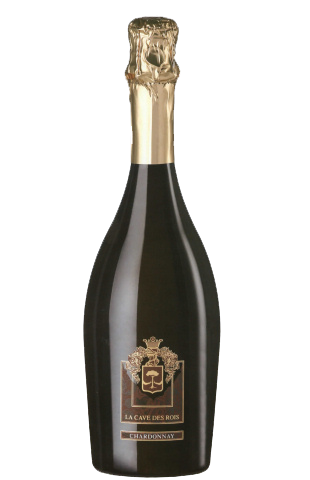 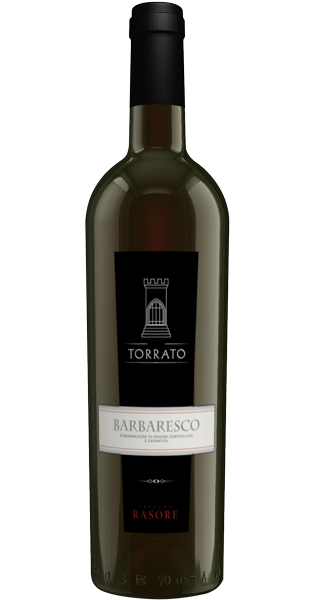